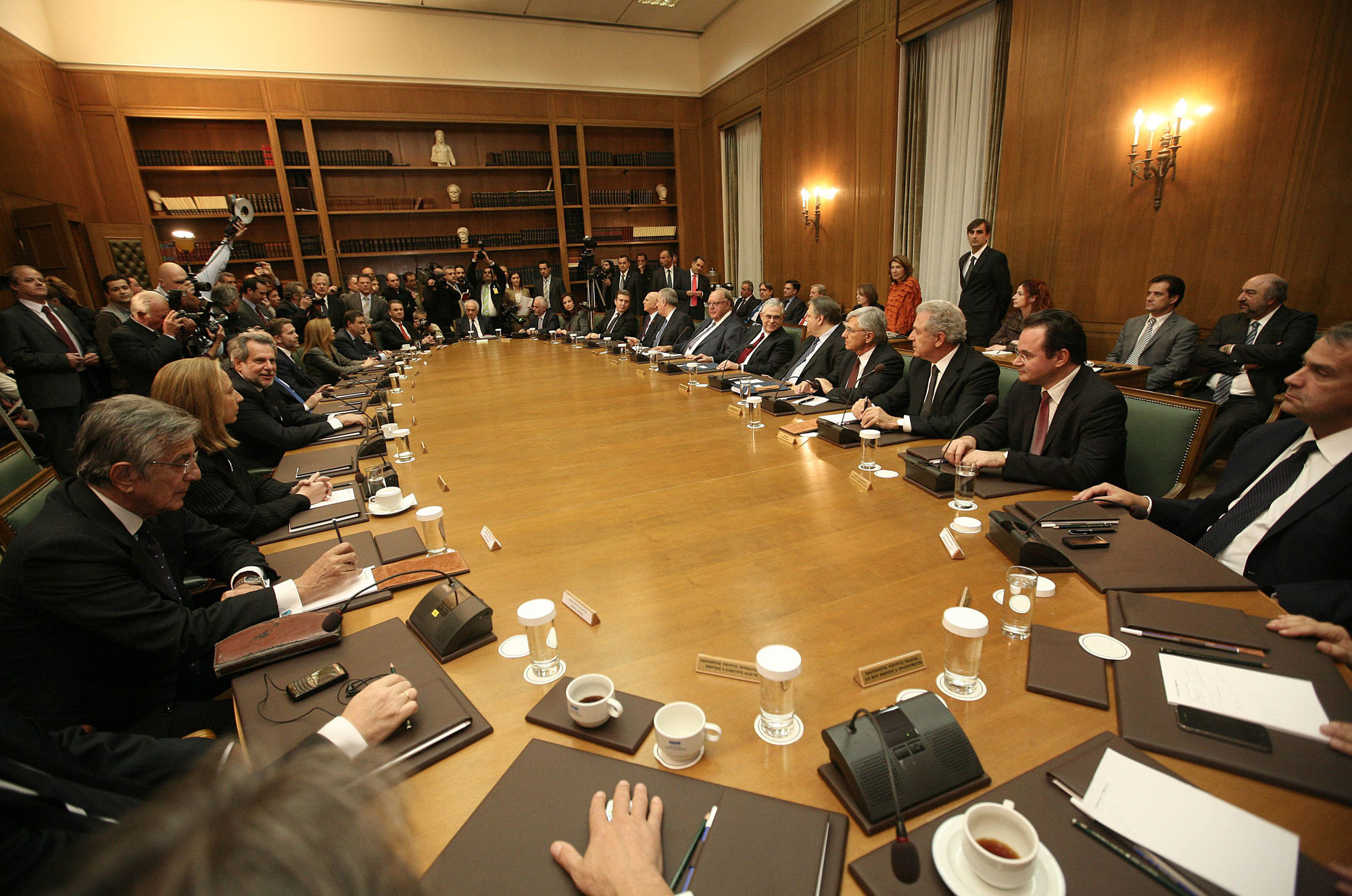 With one of the longest coastlines in the Mediterranean Basin, Greece has traditionally aimed to balance development along its coasts with environmental preservation. One of the modern Greek state’s earliest laws, passed in 1837, declared that the seashore belonged to the public. Today, the country’s 15,000 kilometers of coastline are protected by the country’s constitution and other laws.

These changes would include:

Rolling back protections on public access to Greece’s beaches, a right which is currently protected by the Greek Constitution. Under the new law, the only reference to public access would state that the terms of use must ensure public access to the beach, while taking the benefit or damage of stakeholders into account.
The building of permanent structures for private profit – which is strictly forbidden under existing legislation – would be allowed, and obstacles to it removed. The proposed bill says only that any such seaside development must be shown to be absolutely necessary to achieve the economic goals of a venture.
Developers would be allowed to further extend the shoreline for development through land reclamation, which is currently not allowed.
The new legislation would also retroactively legalize illegal construction along the coast. Structures built illegally in the past, which circumvented previous restrictions on shoreline development, might be declared legal after the fact, provided they are for commercial rather than residential use.
Effectively, the shoreline would no longer be considered public property, as in the 1837 law, but could be parceled up into private fiefdoms.
These changes are meant to encourage private developers to build along the shore, likely at the expense of environmental protection and sustainable development.

According to one view, the main objective of the proposed bill is to facilitate the development of the old airport of Ellenikon in Athens, as a metropolitan park for mainly private use. This would be a mega-project, of 400 hectares by the sea, given to a multinational consortium. It has already provoked reactions from environmentalists, urban planners, the neighbouring communities and the opposition political parties.

Announcing the legislation last month, the conservative-dominated coalition vehemently denied it would have disastrous effects for Greece’s unique natural beauty. The Ministry of Finance, which drafted the law, insisted that with the debt-crippled country emerging from its worst recession in living memory after narrowly escaping economic collapse, the proposed bill would enable entrepreneurs to tap a source rich in unexploited potential.

Nevertheless, the proposed bill on ICZM in Greece is considered totally unacceptable by many. Even some members of the ruling New Democracy Party have declared that they would not vote for it. A few days after it was announced, over 142,000 people had signed a petition demanding that the government back away from the new legislation.

‘SAVE OUR COASTS’ campaign in Greece
WWF Greece Director Dimitris Karavelas (left) and Makis Gounaris carrying a poster writing that “over 111.930 citizens are saying ‘SAVE OUR COASTS’

The head of the Spanish branch of the World Wildlife Fund (WWF), Juan Carlos del Olmo, sent an open letter to Greece’s ministers of finance and tourism, warning that the new law would have “disastrous consequences.”

The government, clearly taken aback by the scale of the outcry barely two weeks before European elections, declared that it would reconsider the bill and take “a final position” after the poll. With pressure from within the country and from international groups to withdraw the bill altogether, rather than simply modify it, the government continues to consider its position.